This is the first comprehensive monograph on the Danish artist, who became well known for his fountain in front of the railroad station in Venice during the 50th Biennale in 2003. He was also noticed for his moving benches and the Moving Walls or the monumental spherical channel at Aachen. 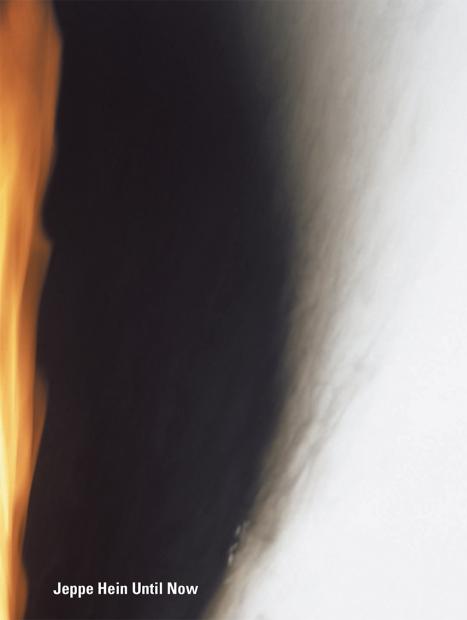