In 2010 I was approached by ADEPT architects, who had just been commissioned to build the new library for
the Falun university.
They asked me to get involved in the design of the library itself rather than adding an artpiece somewhere in the
building after it has been finished. This is obviously a pretty uncommon approach to integrate art and
architecture, but at the same time it has a strong potential for architects, artists, clients and ultimately users of
the building. I am happy that Adept and myself have found the facade to be the element of the building where
my ideas of what libraries are could be expressed best.
Without explaining the artwork itself I would here like to share some of my thoughts and insights I had when
working on the project:
Libraries are containers of (mostly) books, which themselves are containers of knowledge and wisdom in the
form of text. Linear arrangements of sentences, words and ultimately letters.
For the new university library in Falun I have proposed a work of art that addresses the way we deal with
knowledge and our understanding of the world around us. People go to libraries for different reasons. Mostly
they look for answers to specific questions and dig through the organized intellectual soil offered to them in the
form of books and other media.
As described by Foucault in his text „Other Spaces“ the mirror is a heterotopia – it shows a place that does not
exist but at the same time constitutes the existing realities. The way I look into the mirror, seeing myself in this
nonexistent space over there, I reconstitute myself through the gaze thrown back at me and my surroundings
from my virtual but nonexistent me.
This reconstitution is nevertheless a reconstruction; it is a chimera. It has faults. Faults, because I don’t see
myself but my mirrored self, because of slight or strong deviations in the surface of the mirror, because of
inclinations of the mirror, because of the fading image of myself, due to the physical loss of energy of the light,
traveling through the space between me and my utopian representation, and so on. And ultimately also because
of the distortion induced by my expectations and my knowledge. My reality becomes a construct constantly
composed, decomposed and recomposed over and over again.
I would claim libraries are comparable to mirrors. Or to use Foucaults term: libraries are heterotopias. Libraries
are real world places offering multitudes of fictitious places and spaces. These reflect back on the individual
reader or consumer, who transfers and constitutes those unreal places in the real world.
Libraries contain so much diverse knowledge and can therefore teach us that we cannot possibly form a
complete picture of what we think we know well - starting with the very image of ourselves.
The things (and texts) we read and understand are fragments of something bigger, connected to other things we
have not necessarily encountered yet. We focus on those fragments, and paradoxically, the further we step back
from the fragmented view we have of our knowledge and ourselves, the less we see the details, but at the same
time everything we see will appear to be clearer as the fragmentation vanishes. This applies to text as swell as
to mirror images of ourselves and our surrounding nature.
Jeppe Hein 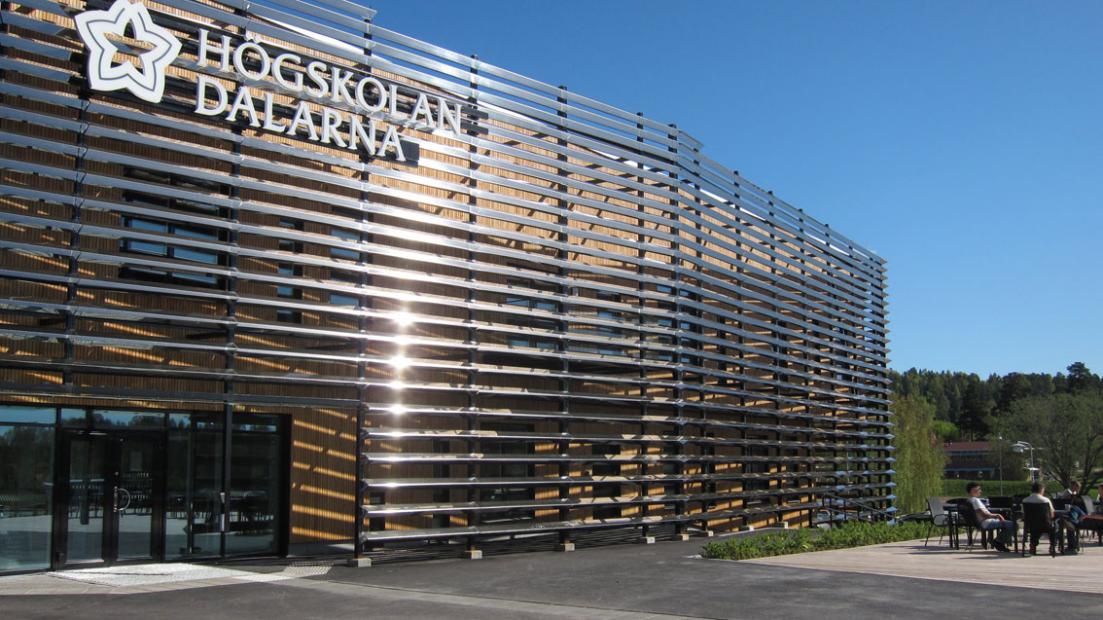